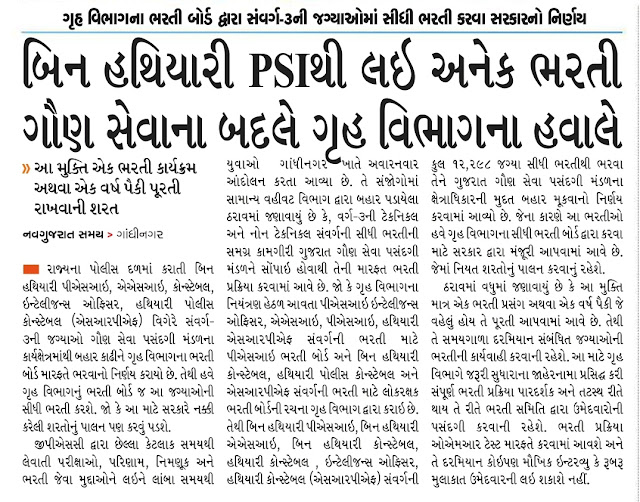 The government has decided to recruit mainly to curb the rising cases of robbery, theft, etc. in the state. We have tried to show as many posts as possible here and if you want to see more detailed information, you can get the information by going to the link of pdf given below.